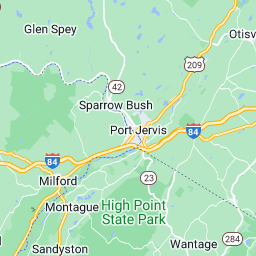 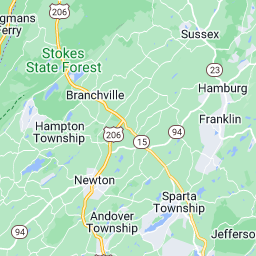 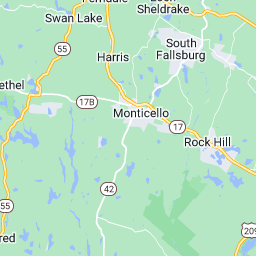 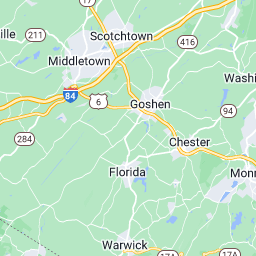 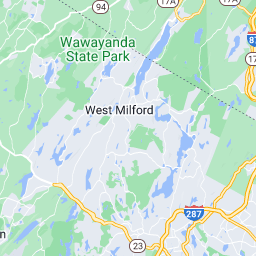 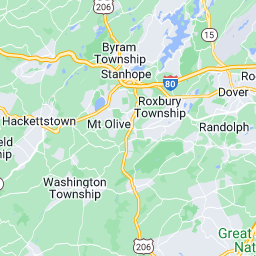 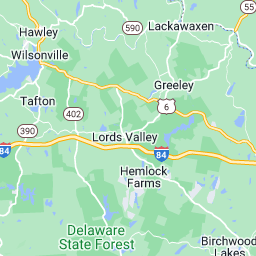 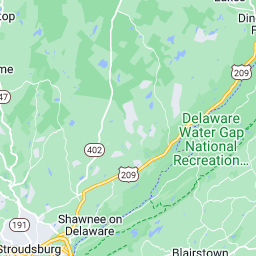 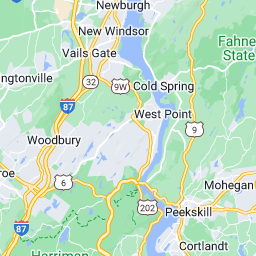 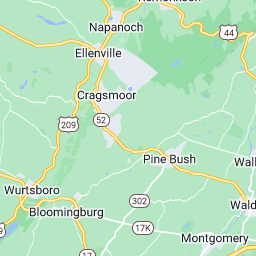 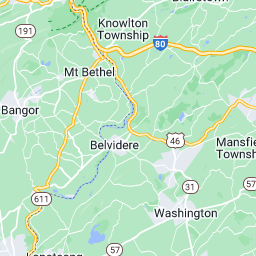 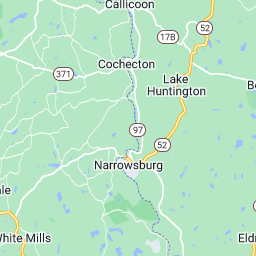 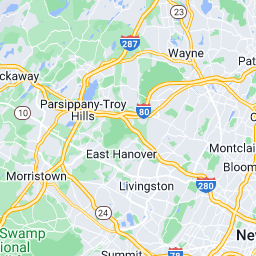 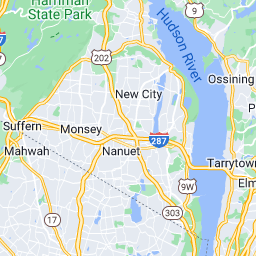 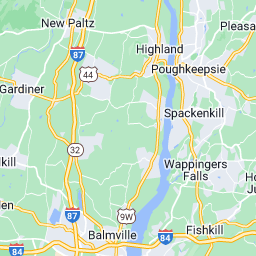 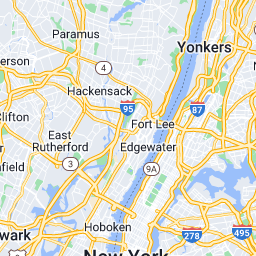 Graduation rates and High School Proficiency Assessment scores for New Jersey high schools, click on a school to get the specific rates and scores for each.

The annual report on New Jersey public-school test scores and graduation rates brought mostly good news yesterday, with the 2011-2012 numbers up overall for high schools, less so for the lower grades, and all with the expected cautions and caveats.

It’s hard to draw a single conclusion from dozens of different grade-by-grade statistics released by the state each year, but much of the focus in the Christie administration’s presentation to the state Board of Education was on high-school graduation rates.

This was the second year of new methodology intended to more accurately track how many students entering high school actually graduated.

And, for all the worry that the change would send New Jersey’s historically highest-in-the-nation ranking plummeting, the state overall fared pretty well in posting a new graduation rate of about 86 percent for the Class of 2012, up from 83 percent in 2011.

That’s still down from graduation rates that have topped 90 percent in the past, and New Jersey no longer remains the nation’s highest among the 40-plus states that have moved to the new federally-mandated method for tracking graduates.

But it still kept the state at the high end with other comparable states in the Northeast, including New York, Massachusetts and Pennsylvania, officials said.

Within the totals were some especially bright spots. Three-quarters of students with disabilities graduated within four years, the fourth-highest rate in the country, and three of the state’s most troubled districts – Newark, Trenton and Paterson – each saw gains as well. Newark’s graduation rate rose from 61 percent to almost 69 percent.

In addition, the state started tracking five-year graduation rates, with the five-year rate for the Class of 2011 rising from 83 percent to 86 percent one year later.

The positive news about graduation rates was coupled with continued upward trends in scores on the state’s High School Proficiency Assessments (HSPA), the required exit exam in language arts and math given to all juniors.

But then there were the caveats.

The Christie administration has focused much of its school-reform strategy on lifting the lowest-achieving schools and the gaps remain wide and deep.

The gaps remained wide in NJASK as well. In both language arts and math, there was a difference of as much as 30 percent in the passing rates of white students and African-American or Hispanic students.

Over the last three years, only the language scores on the HSPA showed some significant narrowing of achievement differences.

Overall, elementary and middle-school scores on the New Jersey Assessment of Skills and Knowledge (NJASK) stay largely flat compared to the previous year. In the aggregate for the tests given from 3rd through 8th grades, 65 percent passed in language arts and 75 percent passed in math, both representing very slight drops from 2011.

One encouraging sign in these scores was some progress in nearly two dozen of the state’s very lowest performing schools that two years ago started receiving extra federal funding under the School Improvement Grant (SIG) program as long as they followed specific reforms.

Most of those schools saw gains over the last two years, although their scores are still well below the averages for the state or even other comparable schools.

State Education Commissioner Chris Cerf, in the presentation to the state board, said SIG schools in New Jersey and elsewhere should prove a “critical national experiment” in what it takes to turn around schools with chronic low performances.

“On net, we are encouraged with the progress of the SIG schools,” he said. “The arrow is pointing in the right direction, especially in the elementary schools.

Still, he added: “Although the levels are really not where they need to be, so it’s hard to get too excited.”